I do hope this finds each and every one of you well since my last Bulletin at the start of this year.

I was hoping by the Spring/Summer I would have been able to report that we were living a “new normal” across the Globe and that life would have settled for most if not all, sadly it would seem that the turbulence and uncertainty of the pandemic are still very much dominating.  It has however been good to see that the world of Boxing is showing its resilience as ever and is continuing albeit largely with restrictions still in place. Even the Commonwealth Boxing Council was able to hold a very small Spring Meeting last week, it felt very nice to be back around the table and being face to face after so long, although of course at a social distance. The CBC has been very fortunate to see Championship contests take place across the Commonwealth countries throughout 2020 and as you can see from the upcoming Championships below, that continues into 2021.

All relevant parties are now given considerable time in which to reach agreement.

Former Hon Secretary and now a principal advisor to the CBC, SIMON BLOCK, who also sits as a member of the World Boxing Council Board of Governors, is assisting alongside other members of the Board of Governors appointed by WBC President, MAURICIO SULAIMAN SALDIVAR, the WBC India Committee, which is chaired by the Asian Boxing Council’s KEVIN NOONE.

The aim of the Committee is to aid the development and regulation of the professional sport in India, the country with the largest population of any Commonwealth country, and with the success of the amateur sport there the potential exists not only to produce Champions of the future but also to open up the sport to the most substantial audience in the World outside China.

Aiding the Committee is CBC Member Federation, the Indian Boxing Council, in the person of IBC Chairman and CBC Director, BRIGADIER PK MURALIDHARAN RAJA, who has already supervised the first WBC Youth Championship there in May.

There was recently an application made for the Directors of the CBC to consider implementing a Light-Flyweight division.

Knowing that this weight division is already recognised by many governing bodies across the world, including the WBC to which we are affiliated, the CBC must be sure that there are a suitable number of credible contenders across the commonwealth countries for this weight division to be utilised. A further announcement about this matter will be released in due course.

Until my next Bulletin may you and your loved ones stay safe and keep well – I have said it before and I will say it again…… better times are coming !!! 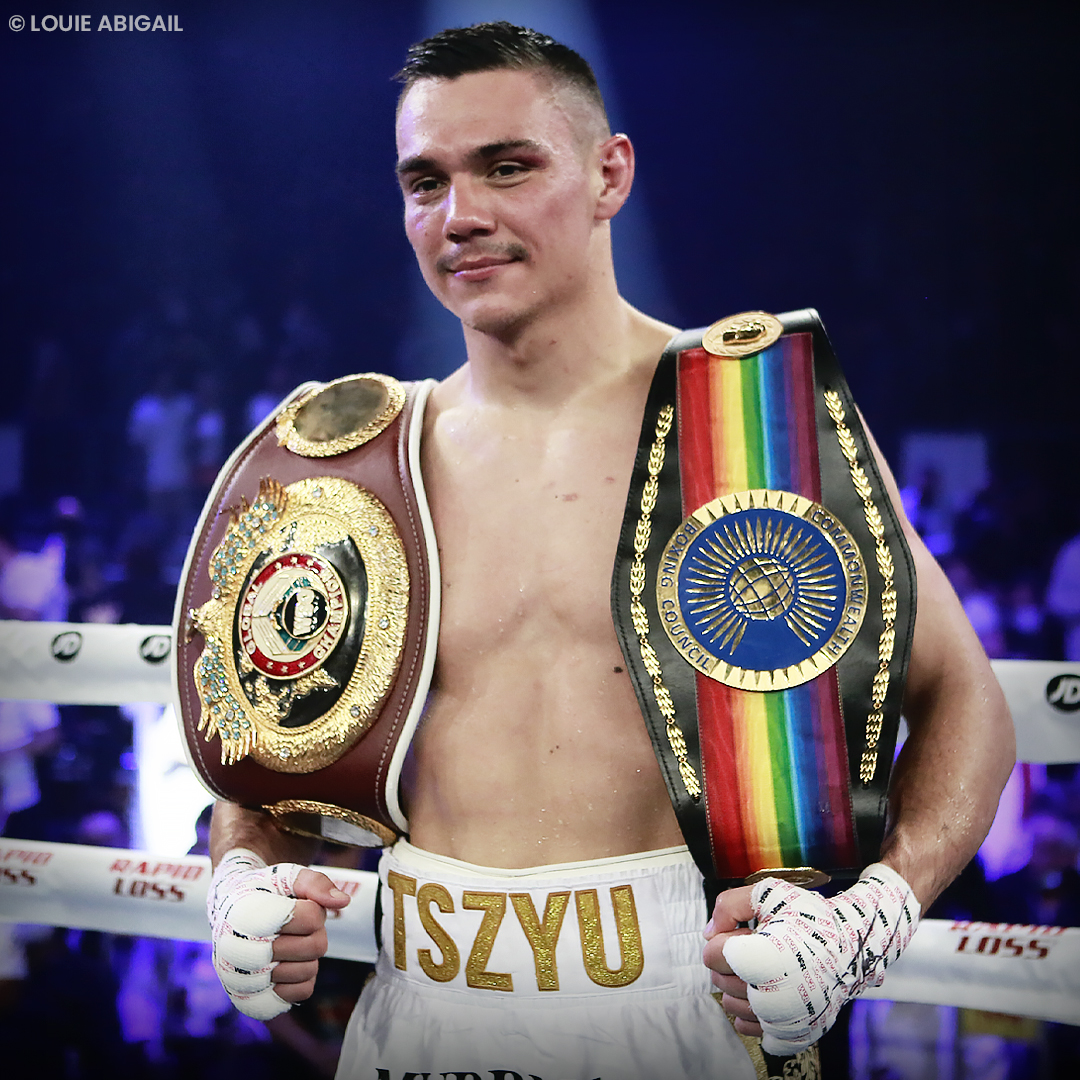